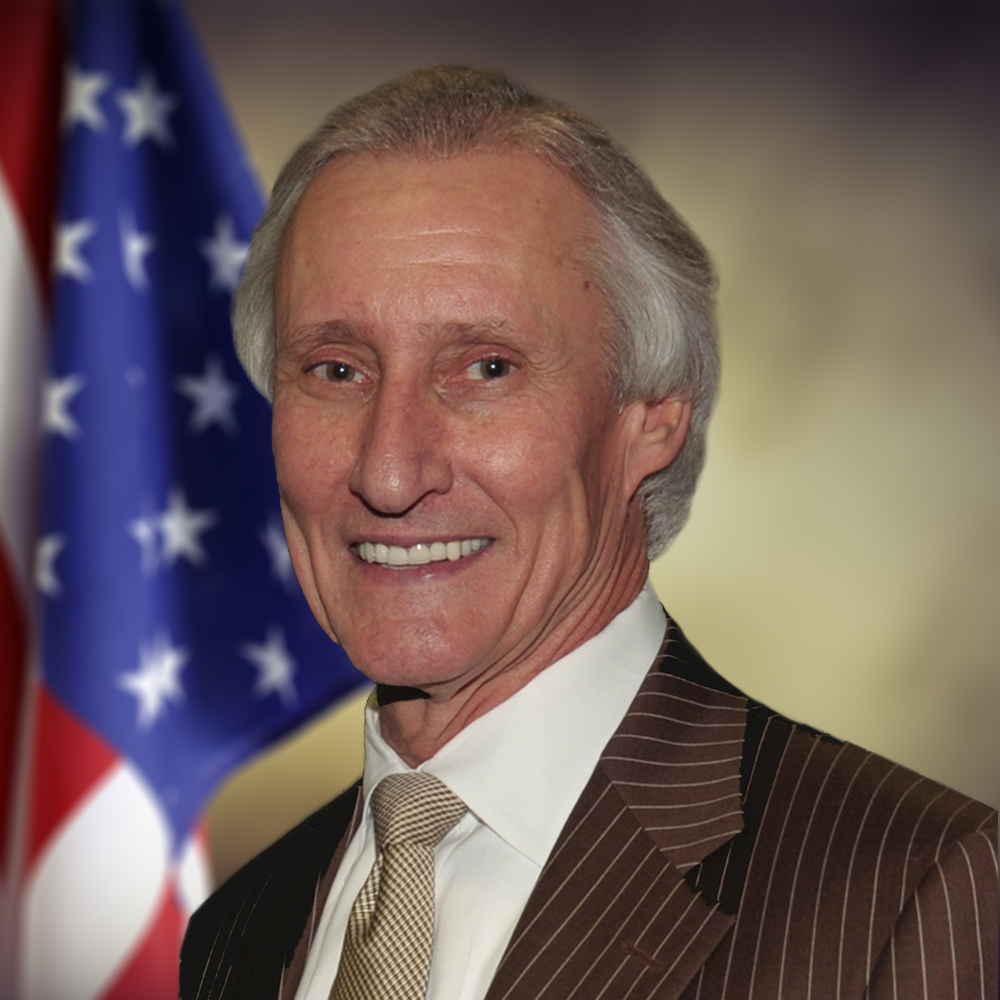 Steve was first elected to serve as the District Attorney of Ouachita and Morehouse Parishes in January 2017 to finish out the term of former District Attorney, Jerry Jones and was re-elected to that position in November 2020. Steve is a lifelong resident of the Monroe area. He grew up in Swartz and graduated from Ouachita High School in 1977. He stayed home to attend college and graduated from the University of Louisiana at Monroe in 1981. Steve attended Southern University Law Center to earn his Juris Doctorate and graduated in 1985. He had a thriving private law practice in Monroe for 29 years. He also worked as an Assistant District Attorney in Ouachita and Morehouse Parishes for 23 years. He has been a member of the Fourth Judicial District Bar Association since 1987 and served on the Louisiana Attorney Disciplinary Board from 2010 – 2015. He is a member of the Louisiana Sentencing Commission and a board member of the Louisiana District Attorney’s Association Board of Directors. In August 2020, he was elected unopposed by his peers, to serve as the First Vice-President of the LDAA Board of Directors and thereafter began serving as President in August, 2021.
Steve is married to Nanci Summersgill Tew, who served as City Attorney for the City of Monroe for fifteen years. Steve and Nanci have two children and five grandchildren.